Hi friends I can’t believe that Christmas is 14 days away.   I was browsing the Red Dress website.   They have some great holiday options or last-minute gift ideas.

Thank you for reading!!!!

“Fashion does not have to prove that it is serious. It is the proof that intelligent frivolity can be something creative and positive.” 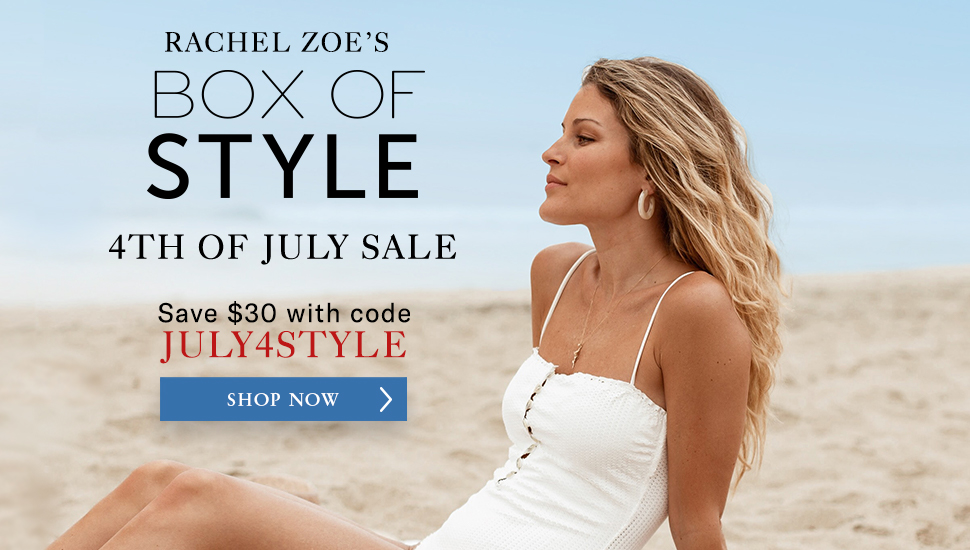 This blog utilizes affiliate advertising links embedded in posts, these links earn a small referral commission. I always denote when a product has been provided free of charge as ℅, or ‘courtesy of’. My opinions on this blog are always my own. In addition, cookies help us deliver our services. By using this blog, you agree to it’s use of cookies. We do not collect any personal data or information from you by visiting this blog without your permission.